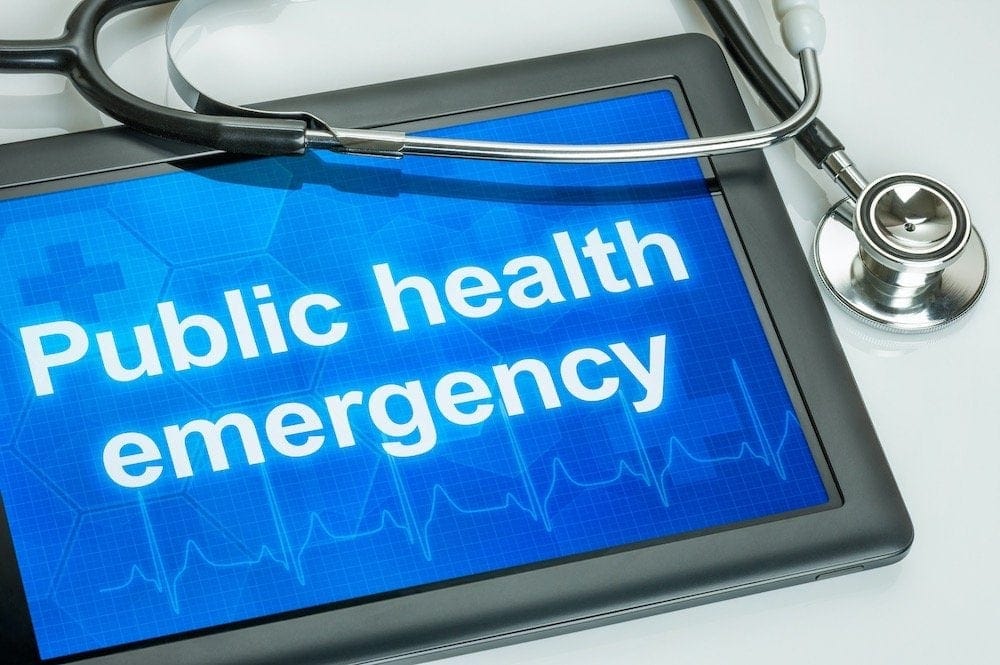 It is no secret that opioid use in America has reached epidemic proportions. According to the US Surgeon General1, approximately 2.5 million Americans have been diagnosed with an opioid use disorder, yet still, a staggering 200 million opioid painkiller prescriptions are written each year. It has become clear that opioid dependency is detrimental to both individual and public health.

Cannabinoids for Opioid Reduction in Individuals

Plenty of evidence has now shown that cannabinoids are effective analgesics, that they are safe when added to opioid regimens, and that they may help alleviate opioid withdrawal symptoms.

As medical and pharmaceutical professionals, our goal is to provide to our patients and customers the safest and highest quality CBD products on the market.

No products in the cart.

Shop as a Customer