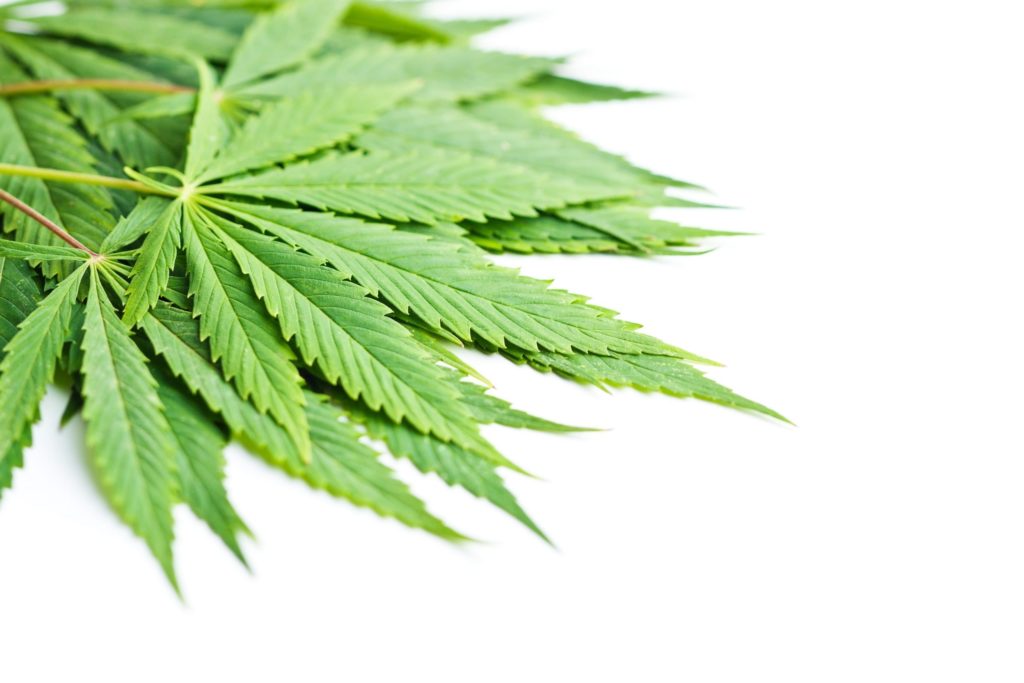 Following the passage of section 7606 of the 2014 Farm Bill (signed into law by President Obama), Kentucky became the first state to create state sponsored industrial hemp pilot programs. These pilot programs were designed to test the agronomics of the crop, and what it could mean to farmers and processors who want to enter the industry. Citing 5 successful years of growth and an increase of farming salaries in his home state, Senator Mitch McConnell, along with other influential policy makers such as Sen Ron Wyden (OR) determined that it made sense for hemp to be available for farmers to grow legally in all 50 states. The return of this crop to our nations farmers should be heralded as a decree of job creation, economic growth, and innovation.

Furthermore, the 2018 Farm Bill clarified the definition of hemp — often limited to fiber and seed — to include the entire plant, specifically the floral parts and cannabinoids derived from it. This put into motion the legal framework for the already burgeoning marketplace for hemp and CBD extracts.

The 2018 Farm Bill also opened up the ability for tribal lands to grow hemp, and made provisions for USDA crop insurance and grants.

In What States is CBD Oil Legal? 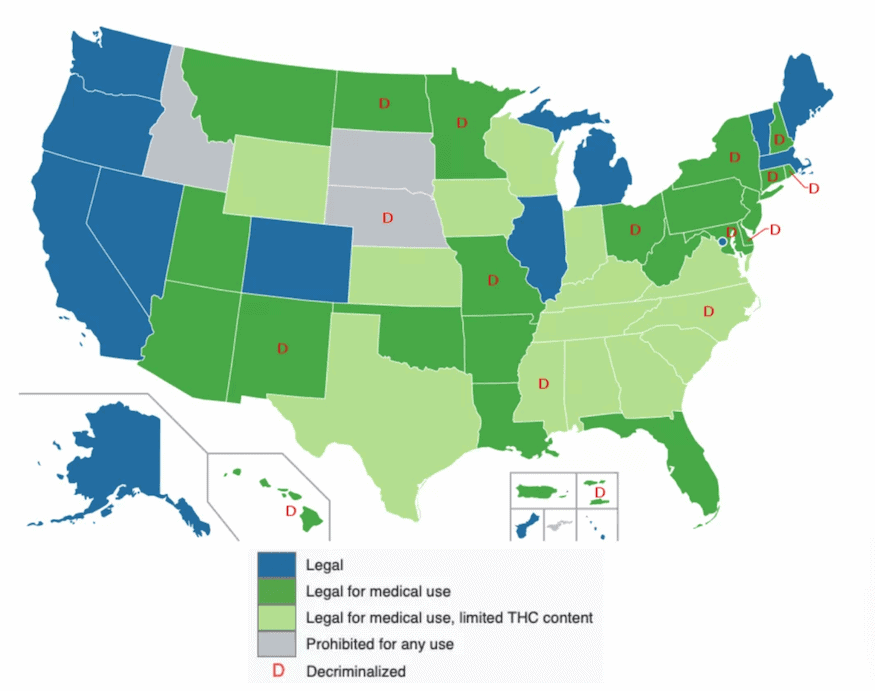